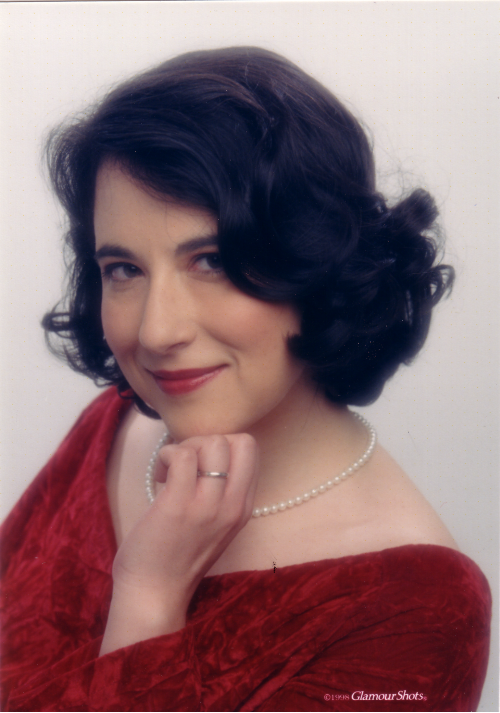 Rebecca was born in Albuquerque, New Mexico, USA to Florence (Fruma) and Bernard (Baruch) Epstein. Her four grandparents had been immigrants from Eastern Europe: three from Lithuania and one from Romania. Rivka was the youngest of six children in the Epstein family. Ruthie, one of her sisters, is a member of Kibbutz Ein-Shemer and thus, after Rebecca's untimely death, her cremains were interred together with those of Florence and Bernard, who died after her – all of them under one gravestone. And thus the father, the mother and the daughter were united in death as they had been in life.

Rebecca was a small, serious, intelligent, introverted and gifted child. When she was three the family went off for a year to Israel and her father, a professor of mathematics on sabbatical, taught at the Technion, the Israel Institute of Technology. The family lived in Haifa and Rivka was sent to nursery school even though she didn't know a word of Hebrew. Over time she learned the language and was able to communicate with the other children, the teacher and her helper. At the end of the year it was discovered that – of all the nursery school children – only she had learned to recognize and read the names of all 33 children. A group photo of the nursery school class shows her as a small child with a shy smile and – considering her age -- very little hair (which had grown slowly since babyhood).

During and after that year Rebecca was always called Rivka, her Hebrew name, by her family members. The Epsteins returned to the U.S. and Rivka quickly learned to read in English at a young age. After she finished first grade it was decided to skip her up to third grade, and thus she found herself the smallest and youngest in a class of bigger, stronger – but not smarter – kids. As a child she read the entire Golden Book Encyclopedia that the family owned: not an entry here and an entry there but all the volumes, one after another, from beginning to end. Afterwards she also read the World Book Encyclopedia. In sixth grade, when each pupil had to bring a reading book of her or his choice to class and read it for 15 minutes at the beginning of each day, Rivka chose the big, heavy Oxford dictionary, which she read diligently over the entire year.

At home she grew up almost as an only child, since her oldest brother (who was 19 years older than she) and her two sisters had already left home and her other two brothers were five and nine years older than she. Her parents were 44 and 48 when she was born, and her friends and others initially thought they were her grandparents and not her parents. She went through childhood and youth in relative solitude, although she was also capable of being happy and amusing and she had girlfriends, as well as boyfriends later on. In high school she participated in quite a few extracurricular clubs and activities, among them orchestra in which she played the violin, choir, Latin Club, French Club and others. She had an exceptional talent for languages, which had apparently developed due to her exposure at the age of three to Hebrew and her total, involuntary immersion in the language. She began studying Russian in high school or college.

When she finished high school she went to college right away, as was then customary in the U.S. She chose to attend Rice University in Houston, Texas, a respected and prestigious institution, and flourished there. She joined a drama class or club and revealed herself as a talented, very funny actor who enjoyed being in the limelight. She studied Russian there and fell in love not only with the language but also with the literature, music and culture as a whole. Her attraction to anything and everything Russian and her interest in it continued throughout her life and Russian became a profession and a career.

After completing her BA Magna Cum Laude, she continued on to her MA and PhD at the University of Wisconsin-Madison, which was considered one of the two top institutions in the U.S. for Russian studies. She got her MA degree at the age of 23 and her PhD five years later. While studying, she spent one semester in Moscow, where she met a kind, pleasant man named Grisha. They decided to get married just a few months after they had first met and so she returned from her short visit to Moscow as a married woman. She was then 24 years old. It seemed that there was great love between them – but her mother was concerned that Grisha had tied his future to hers in particular because he wanted to leave Russia, a great power that at that time did not tend to permit its citizens to leave for the West easily. In the end, it may be that Florence was right.

After completing her studies Rivka went out to look for an academic position, which was a difficult task due to the few jobs available in institutions of higher learning. She was thrilled to be accepted to a position at Lawrence University in Appleton, Wisconsin, a private, liberal arts institution which at the time had 1,300 students. As it turned out later, of all the students in her doctoral class at Madison, she was the only one who was able to find employment in academia, which had been the aspiration of most of them. Rivka, a brilliant, diligent and determined woman, started teaching at Lawrence in 1996, in the tiny Russian department, which was in effect part of the foreign languages department. Rivka directed all her energy and talent to work and was very successful. Upon discovering that there was no beginning Russian textbook to her liking, she wrote one herself – an excellent one, as some of her colleagues and students later attested – and taught from it for the eight years she spent in Appleton. Three years after her arrival, she was bestowed with the Young Teacher Award for demonstrating excellence in teaching and dedication to the value of learning. She was proud of the prize, which the president of the university awarded her in a ceremony in which various prizes were distributed. Later he was to recall how Rivka had stood excitedly by his side at the podium, trying to get a peek at the sheet containing the speech he was about to give in her honor.

She worked hard and did well, making warm connections with some of her colleagues and students and earning their admiration, appreciation and love. She found original, intelligent ways to teach, and among other things formulated, planned and developed two courses on her own: one Women and Gender in Russian Culture (taught in conjunction with the gender studies department) and the other Russian Culture through Music (taught in conjunction with the music conservatory). She had great success at the university and was esteemed and admired. But over the years her relationship with her spouse deteriorated, both because of her personal and professional development as opposed to his and perhaps due to the lack of children in their marriage. The marriage crumbled and she was unable to bear it. She found her untimely death at the age of 36, leaving behind shocked and stunned family, friends, colleagues, students and community. After her death a scholarship in her name was established by her family at Lawrence University, to be awarded annually in perpetuity to students who shared and studied one or more of her twin loves: Russian and music. Rivka was like an intense light – brilliant, glowing, radiant – that was short-lived and burned out too soon.

May her memory be blessed. 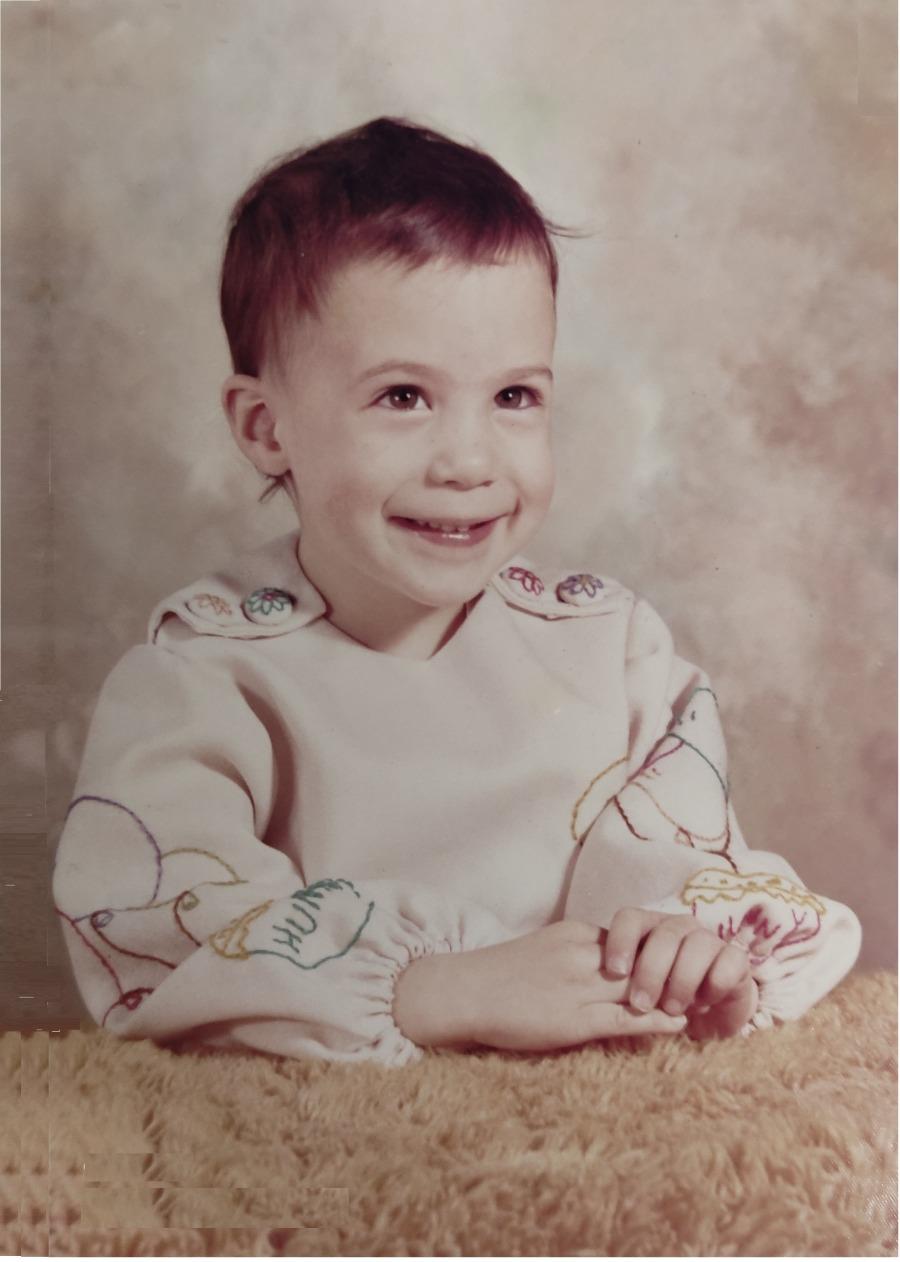 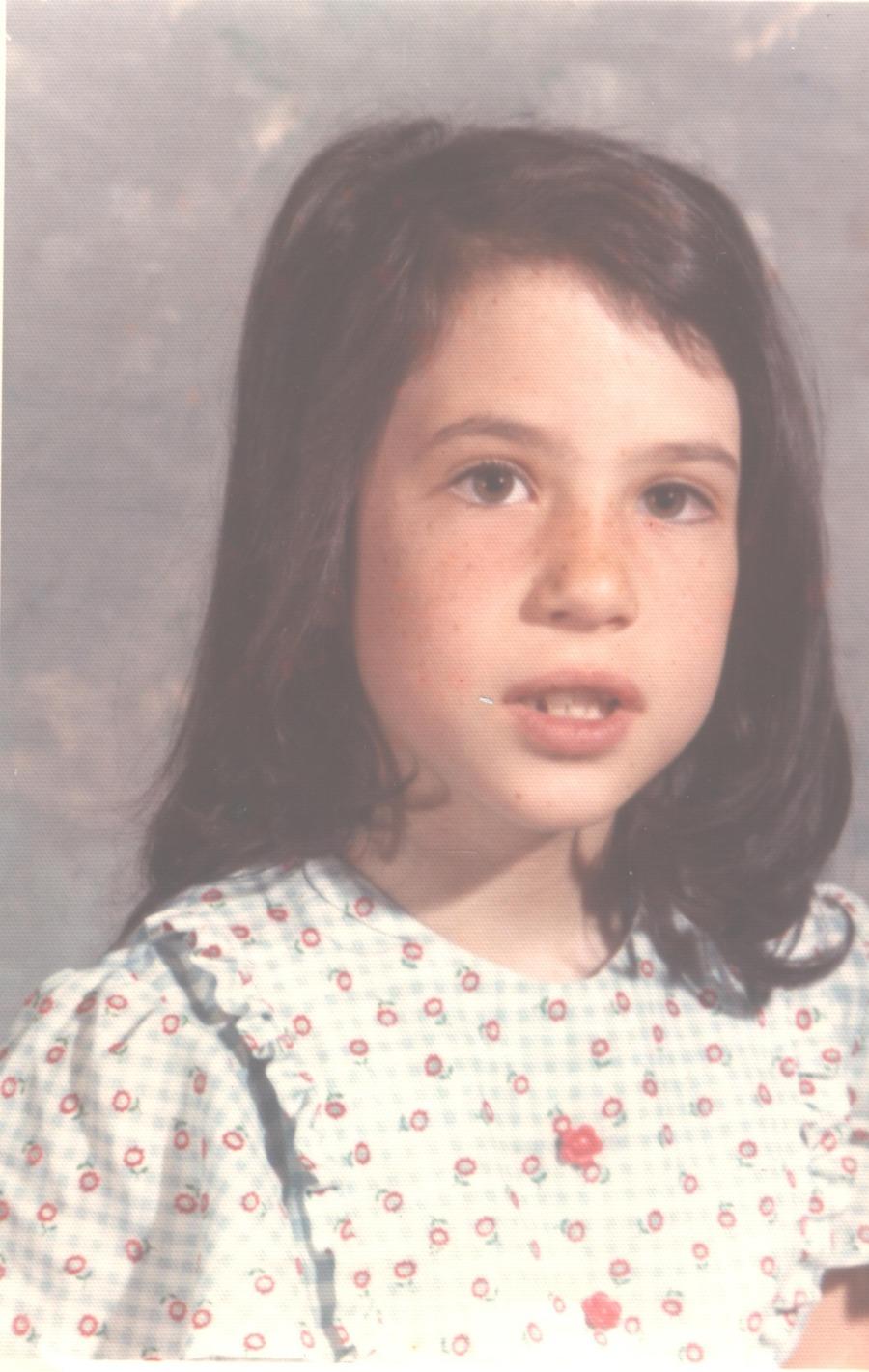 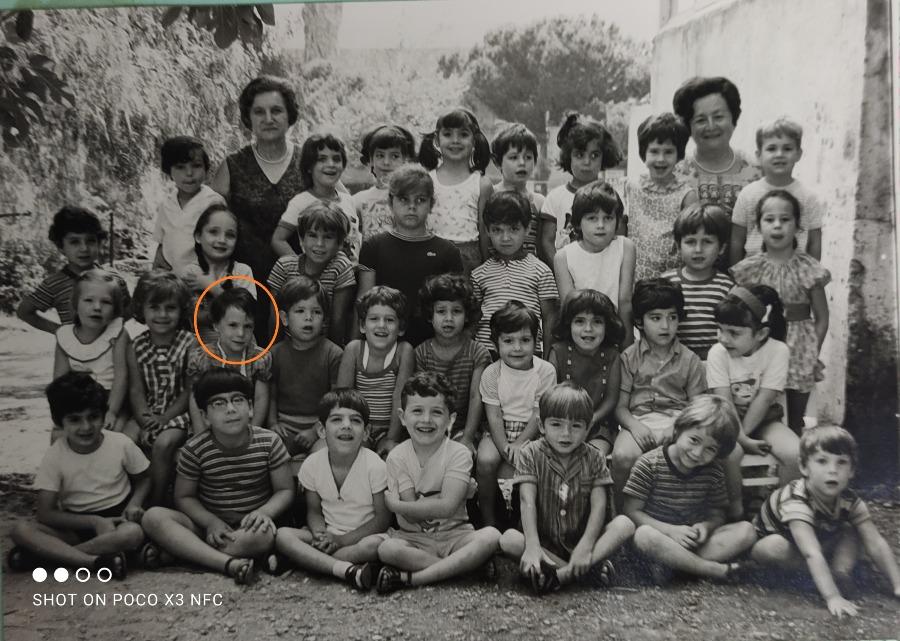 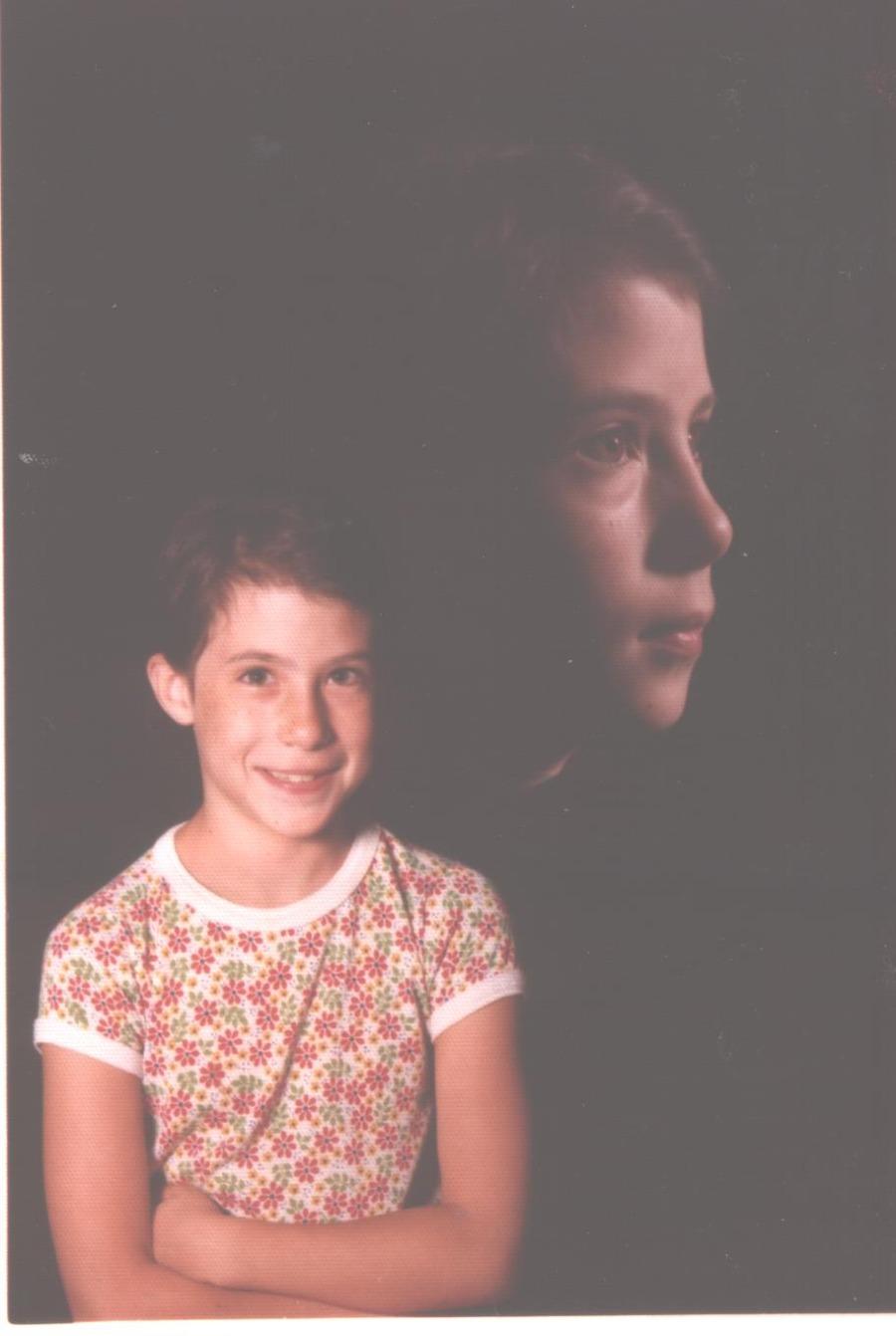 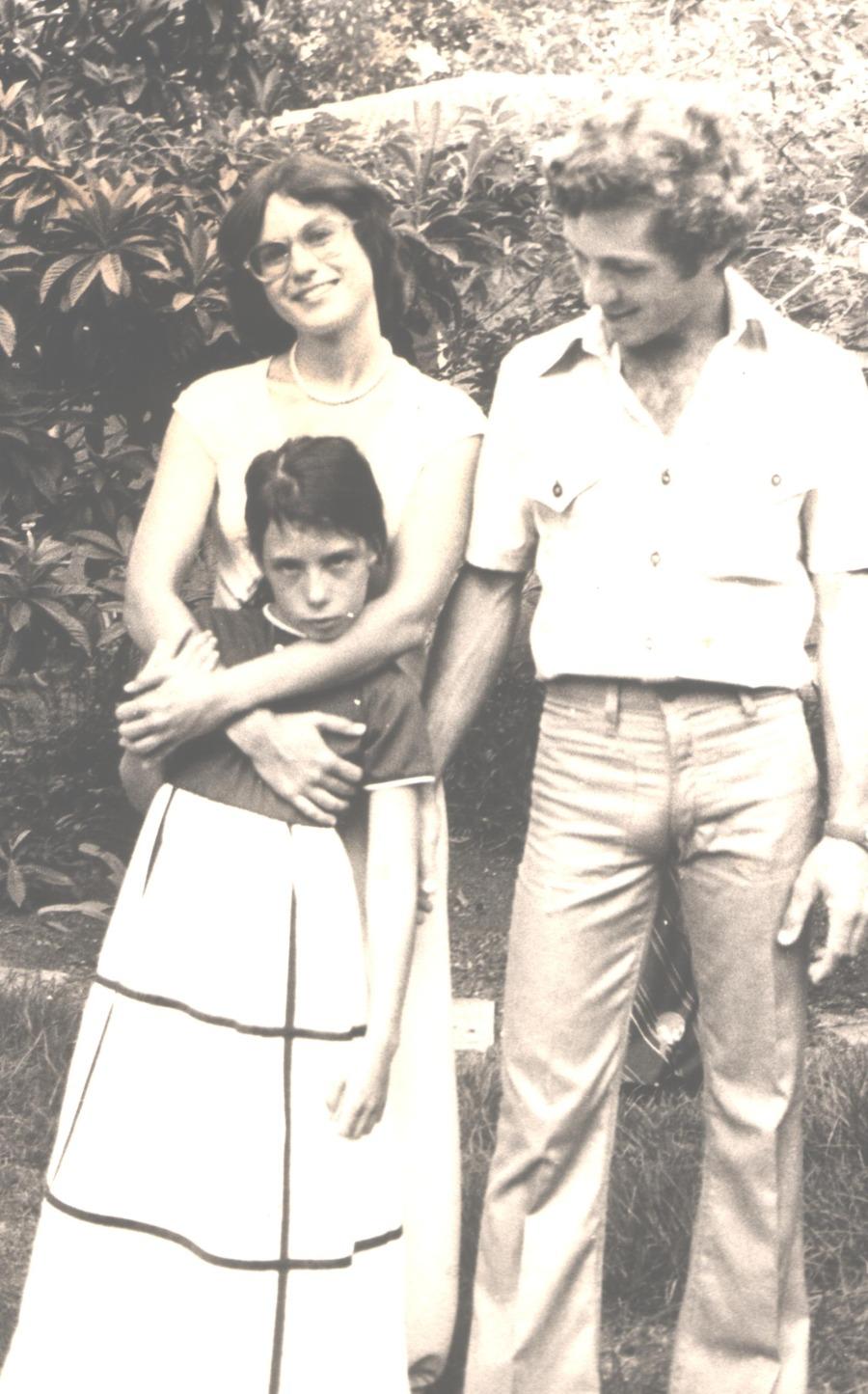 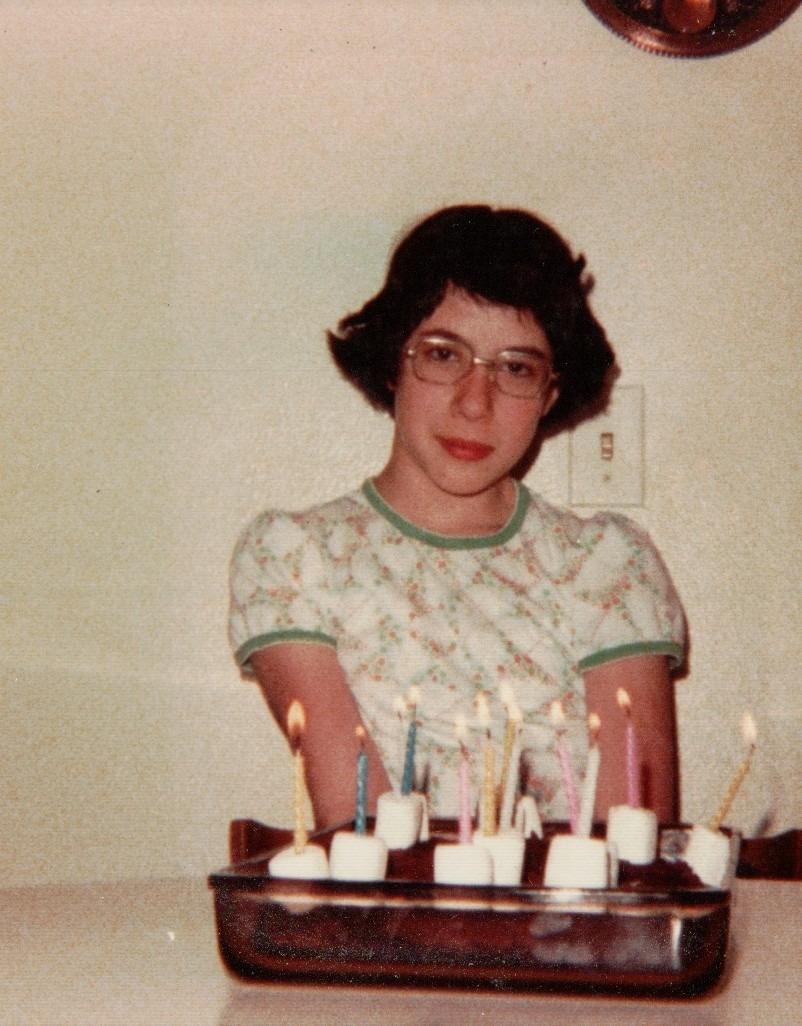 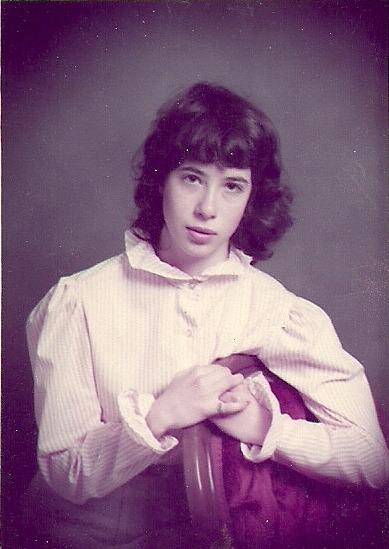 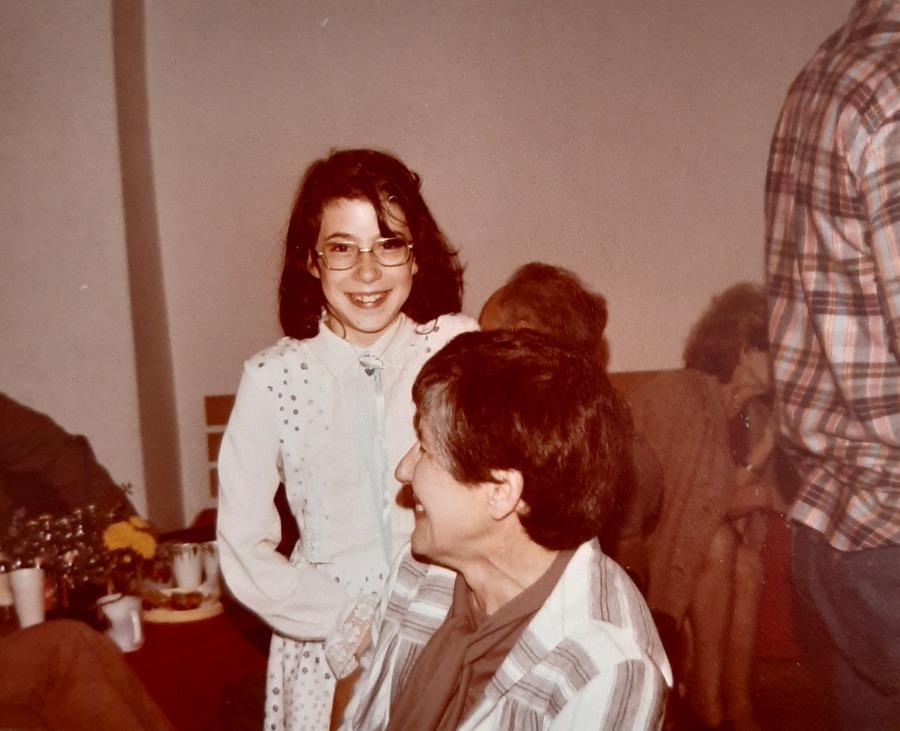 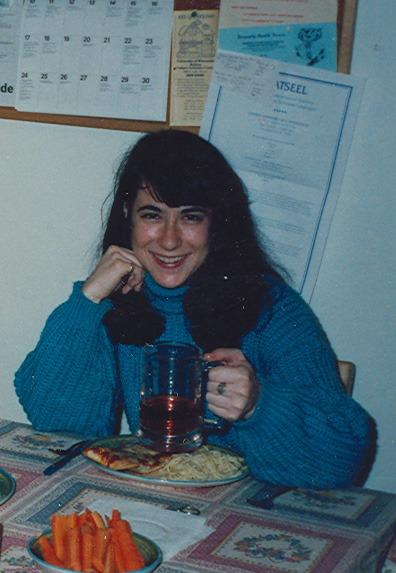 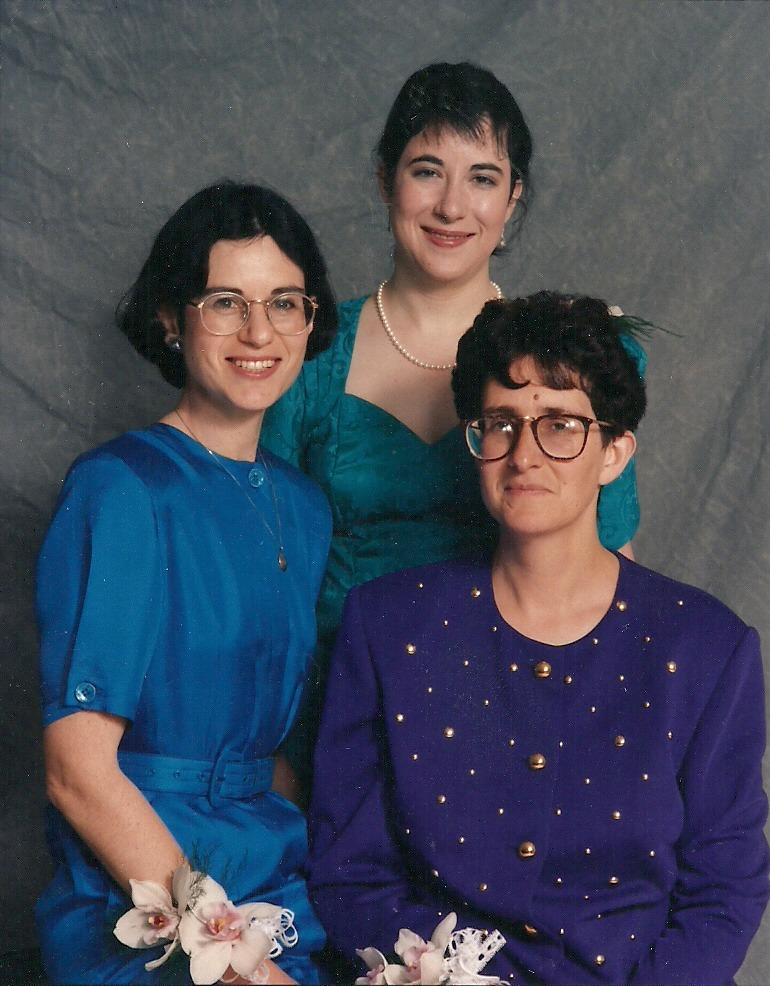 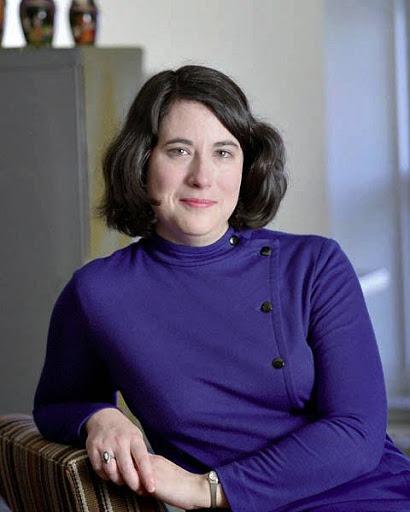 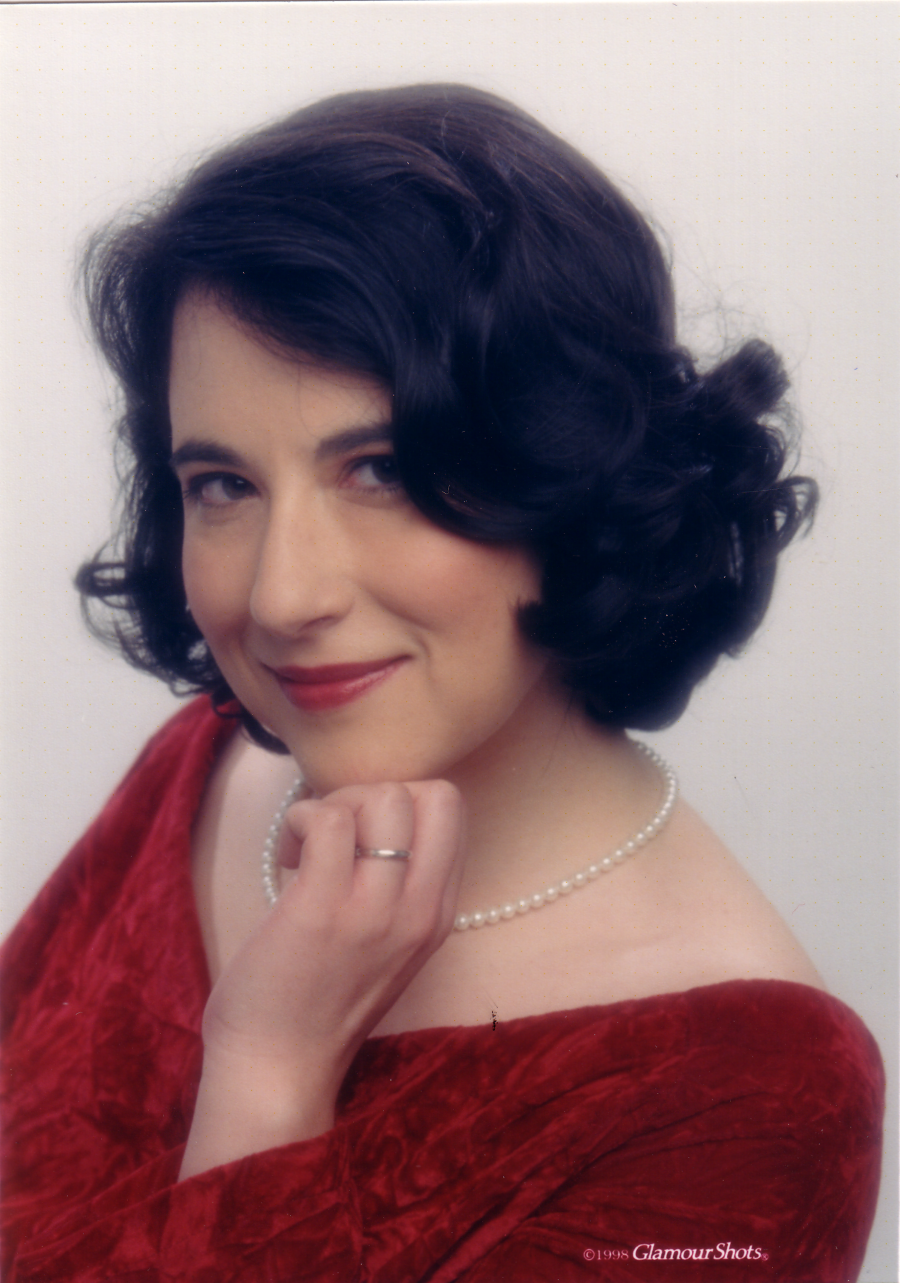